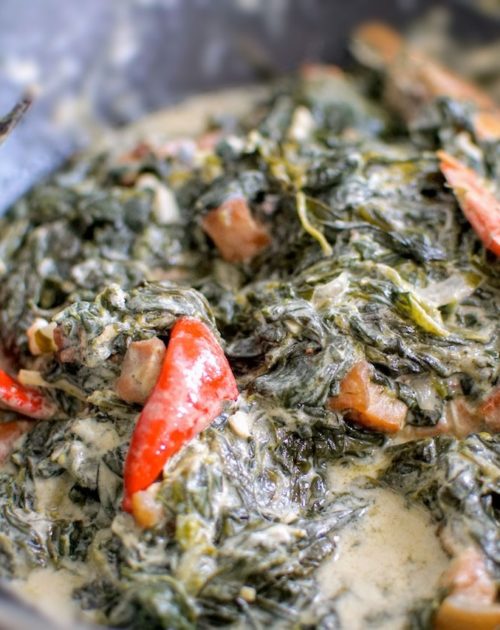 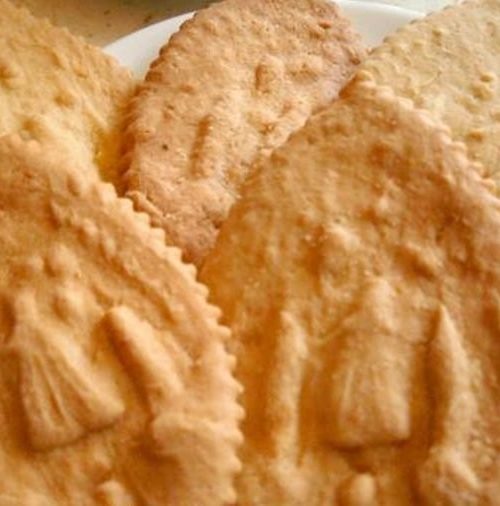 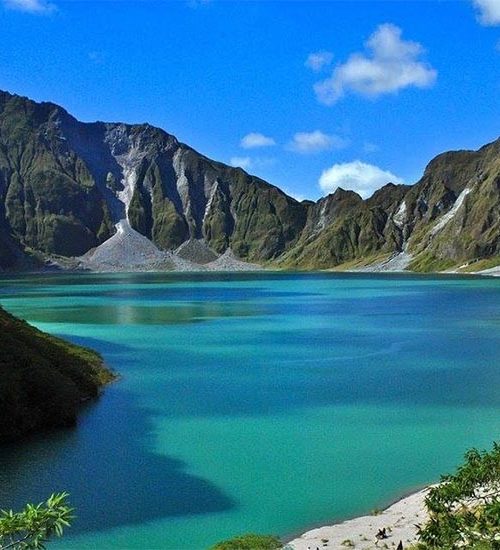 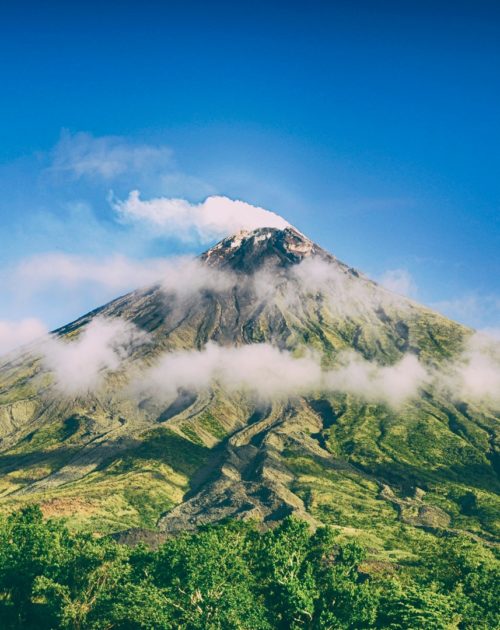 For an ultimate gastronomic experience we’ll take to you to the amazing Philippines which is not only rich in culture but also admirable for its delectable blend of native and foreign cuisines that have evolved through the centuries.

What will you do 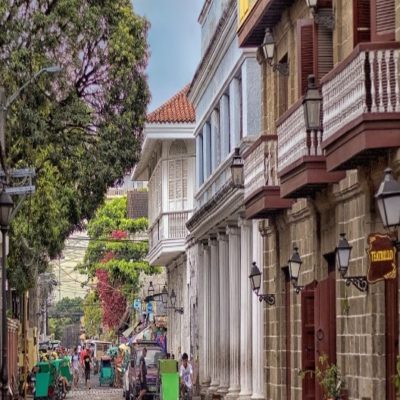 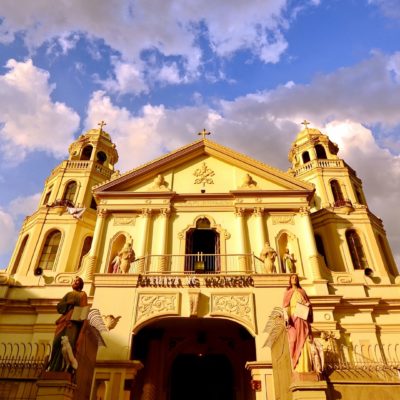 Quiapo Heritage Tour and Maranao Food Experience: Visit Quiapo, and take a tour to the cultural side of Manila

Take your first step in rediscovering old Manila’s hidden gem – Quiapo. This tour will walk you through this historic district and understand its depth. Uncover bizarre and buried treasures, make way to a Muslim community immersion and taste the Maranao culture through incredible authentic cuisines.
• Quiapo - Home to ethnic diversity, a colourful blend of culture and religion, from Catholic to Islam and everything in between.
• Heritage Tour and Maranao Food Experience – Our tour coordinator will meet you and take you to one of the oldest church of Manila and houses the Black Nazarene, an image of Christ believed to be miraculous. On Fridays thousands of Catholic devotees may be seen inside the church edging forward on their knees towards the crucifix, praying for a favor, for a miracle or for forgiveness. Right in front of Quiapo Church is Plaza Miranda which is known to hold political rallies, beauty contests and various events and festivities until the dreadful bombing event in 1971. Later on it was rebuilt and serves as a freedom park. Another highlight of this tour is the visit to the Muslim Community with the iconic landmark known as the Golden Mosque built in 1971. Architectural critic and art historian Gerard Lico says that the mosque symbolizes “the nation’s Islamic heritage through modernist interpretation of Maranao design motifs in geometrized form.” Many of those who now live around the mosque are different Islamic groups in the country that likewise call Quiapo their home. As we continue, we’ll walk around the streets and nibble our way through the old downtown district of Manila offering a rich variety of flavours. You’ll have a taste of “halo-halo”, a well-known Filipino cold dessert with a concoction of various sweet treats that are put together to create one great cold treat. Visit the most sought- for hams where people from all around Manila go to especially during festivities And the bakery that serves the most devoured meat-pastry called - “hopia” in the intimate streets of Manila. To conclude our gastric journey we’ll have a taste of Maranao’s unique blend of tastes and spices setting it apart from other local cuisines. One of which is their “Rendang”, usually cooked with beef and coconut milk that is reduced to a dark and sweet consistency and is usually served with rice. The whole tour will never leave your stomach empty and souls unsatisfied.
Rizal Park 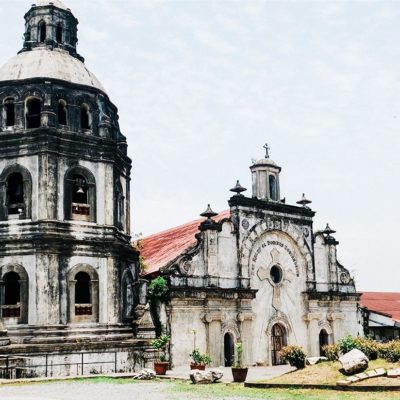 There’s no better choice than to take a trip to the Culinary Capital of the Philippines, Pampanga. Pampanga is a province immersed in rich flavors both in cuisine and heritage landmarks. Let us take you on a mouth-watering journey of food and faith, reflecting on the everyday life of the locals of years past, centered in the kitchens and places of worship. In tune with Kapampangan customs, locals whip up a feast of every meal time. Dishes featured in the tour emanate the distinct locals from Pampanga’s palate where flavors are never hushed as ingredients are always lavishly employed. We will also marvel at the baroque churches and heritage houses, monuments of Pampanga’s illustrious history. Pampanga’s artistry is also brought to light with their wall-to-ceiling hand painted church interiors and their rich wood carving tradition, which is gaining much international attention. Going beyond indulging the taste buds, we’ll also provide you a behind-the-scenes look at the intricacies of food preparation, the Kapampangan way. Pampanga’s local keeper of heirloom recipes generously shares and demonstrates how their family-handed down recipes are made from scratch. The famous native chef Atching Lilian Borromeo will teach us on how to do the Kapampangan Cuisine and the Panecillos de San Nicolas (San Nicolas Cookies). Highlighted by Spanish and Chinese influences, our lunch is a banquet of “sisig”, “adobong puti”, “dinuguan”, and stuffed bangus dish. If you are not for the faint of heart, we will also get to try some exotic dishes. With much local interaction through Pampanga’s food, heritage, and art, we hope to give you plenty of time to digest Pampanga’s magnificent history and exceptional cuisines. 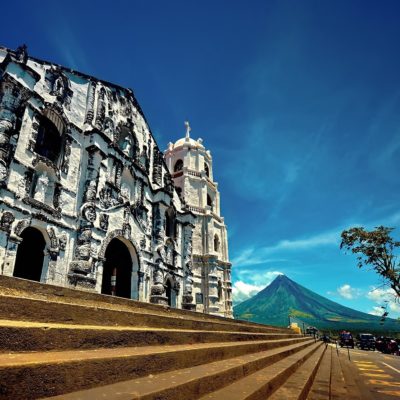 Try out traditional recipes at Bicol, such as Tinapa Fried Rice and Pasta Bicolana 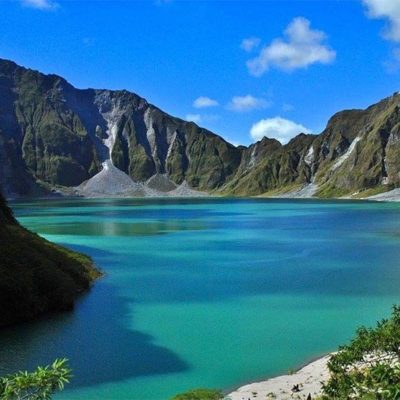 Sorsogon as the Edge of Luzon and the Bizarre Eats

Sorsogon as the Edge of Luzon and the Bizarre Eats

Located on the southernmost province of Luzon, this jewel of Bicol is known to be the sanctuary for whale sharks. They are recognized as the world’s largest fish species and mostly found in the coastal town of Donsol. Beyond the whale shark attraction this province in the southern tip of Bicol region also is the destination for the pink-sand beach locally known as the Subic Beach or “La Playa Rosa” because of the color of its shores which is a mixture of creamy-white and red-colored particles produced by the crushed red corals. And then finally to witness the beauty and importance of marine world one should not miss to tour around Juag Lagoon Marine Sanctuary. This sanctuary helps to aware people to protect and conserve aquatic life. After an amazing island hopping adventure we will witness the locals prepare our lunch with their unique sumptuous dishes.
 Clam soup – locally called as “Halaan Soup” – is made by boiing clams in water with sautéed ginger, garlic and onion. It’s appetizing and comforting soup. And oftentimes served with locals who has colds as it help relieves congestion. It goes well with any fried dishes but it can be served alone as a main dish considering that clam’s meat are also tasty.
 Baluko – Sorsogon’s ‘baluko’ makes exotic delicacies for seafood lovers. It is actually the pen shell (Pinnidae) whose meat looks like a hybrid of scallops and mussels with sime tentacle – like extensions. This mollusks has a long triangular or wedge-shaped shell and attached to rocks or shells in sandy, shallow ocean bottoms. There are two versions of fried pen shell meat one is to simply season it with salt and pepper, then deep fry it in a pan for a few minutes. Another way to do it is to coat it with a butter made up of flour, salt and pepper before deep frying. The fried meat is crunchy on the outside and a bit chewy, the round part of the meat tastes like scallops, too, and the tentacle like extension are like bland and less chewy versions of squid tentacles. It is eaten with plain vinegar dip or spicy vinegar dip which is a mixture of vinegar, garlic, onion and chili. 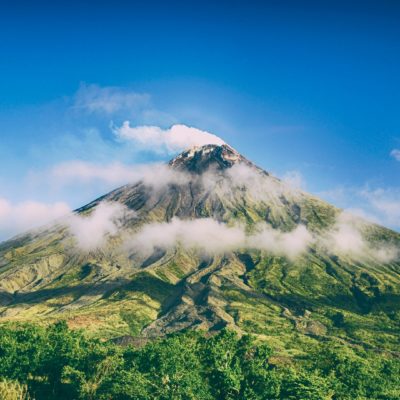 Explore the Mayon Volcano and taste dishes such as Pinangat, Sili Ice cream and Bicol Express

Called the world’s most perfect volcanic cone because of its beautifully symmetrical shape, Mayon volcano, rises to 2462 meters above the Albay Gulf and known as the Philippine’s most active volcano. It has frequent eruptions producing pyroclastic flows, mud flows and ash falls that repeatedly triggered large-scale evacuations. Mayon's most violent eruption, in 1814, and left more than 1200 casualties and devastated several towns. The belfry and parts of the facade are all that remained of the 16th-century Cagsawa church after that eruption. Its facade collapsed over time, leaving only the old bell tower standing today. It is now joined by a wooden cross that was placed where the church altar used to be. Today, the Cagsawa ruins are one of the most popular tourist attractions in Albay province, set against the glorious background, the Mayon Volcano. Equal parts historic and scenic, the site, now named Cagsawa Ruins Park, was even declared a national cultural treasure. This town also is popular for the hotness of chili peppers, the smooth taste of pili nuts, and adding coconut cream to just about any dish. Offering local specialty cuisines are encouraged and often result in interesting gourmet fusions making Albay’s restaurants some of the most distinct in the country.
 Pinangat - Pinangat is a Filipino dish which originated in this region, the land of chilies, coconut and “gabi” (taro leaves). Although more popularly for locals of Manila this is called “Laing”. Pinangat is a nice blend of chili, meat and gabi leaves tied with coconut leaves and simmered in coconut cream.
 Sili Ice cream – Another uniquely Albayano dessert that catches gourmet’s attention is the sili Ice cream. Made from famous scorching chili & comes in varying degrees of hotness.  Bicol Express - Probably the most popular Bicolano dish. The story goes that the dish gets its name from a passenger train from Manila to Bicol. After you eat the dish, you’ll be running to find anything to quench the fire on your tongue. Like most Bicolano dishes, it is made of coconut milk and chili peppers but with cooked pork as the main ingredient.

Return to Manila and transfer to airport for onward departure.

It’s been a fantastic number of days that we spent and today is the day to cease our wonderful journey together. We travel back to Manila via flight form Legazpi Airport and then Transit to the International Airport for your flight back home.

*Rate per person based on four (04) pax in DBL rooms. Rate is not valid during High (March 1 – May 31; November 4 – December 21) and Peak Season (All Legal and Special Holidays in the Philippines) 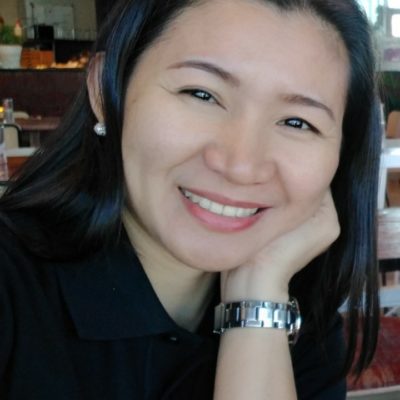 Raquel’s goal is to provide the utmost care, service and comfort to all the guests as  they were visitors to her home. Raquel  seeks to differentiate itself from the market by using its ability to design personal itineraries, create an end-to-end service, fast response times and communication, and having local and intimate knowledge of the Philippines.

From 3678 USD per person
SEND INQUIRIES